Microscopes let us see inside invisible worlds our naked eyes can’t see, telescopes take us far beyond planet earth to the other celestial bodies such as stars of the night sky, and lighthouses cast bolstering rays of light far across the ocean. Excellent curves of glass or plastic known as lenses make all these things possible. Let’s see how the lenses work and what they can do.

Lenses are transparent pieces of glass or plastic with a minimum of one curved surface. The term ‘lens’ is derived from the Latin word for ‘lentil’ a kind of pulse used in cooking (a convex lens, the most common type of lens, resembles a lentil).

How Do Lenses Work?

The principle behind lenses is the phenomenon of refraction. It bends the beam of light passing through it so as to change its direction. Simply put, the ray appears to come from a point that is closer or further away from where they originally come from. That’s why an object seen through a lens appears either bigger or smaller than they actually are.

The following are the two main types of lenses:

In convex lenses (can be referred to as positive lens), the surfaces (glass or plastic) bulge outwards at the center, giving the shape of a lentil. Aka converging lens, it makes parallel light beams passing through it bend and focalize at a spot beyond the lens. This spot is known as a focal point. Convex lenses are used in optical devices like telescopes and binoculars in order to bring a distant light beam to a focus in your eyes.

In concave lenses, the outer surfaces curve inwards so it makes parallel light beams curve outward or diverge. Concave lenses are used in devices such as TV projectors in order to make light rays spread out. 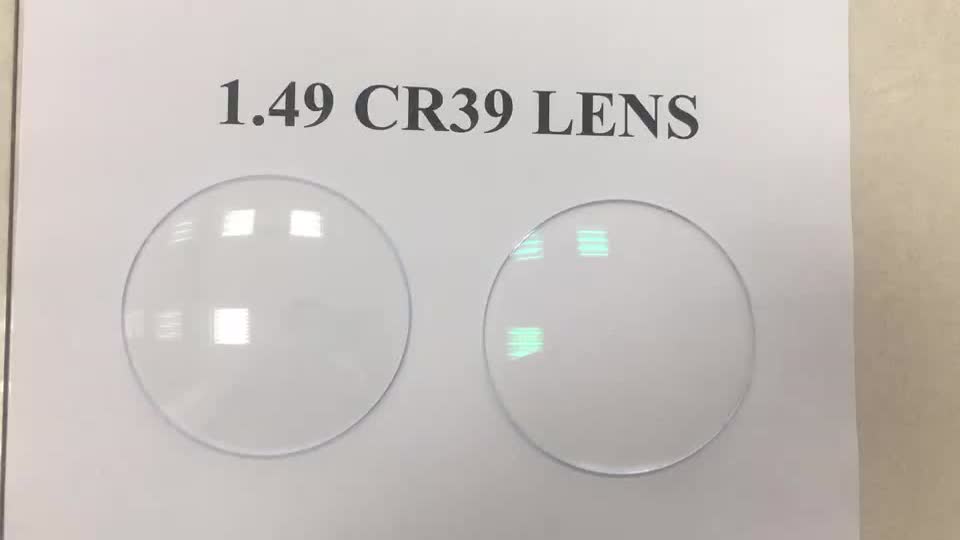 We can make lenses behave in complex ways by combining convex and concave lenses. A compound lens uses two or more simpler lenses in this manner.

Difference between Microlenses and Macro Lenses

Convex lens and concave lens are the two main types of lenses. However, microlens and micro lens come into picture, when people talk about ‘micro photography’ and macro photography. Macro lenses are usually regarded as lenses that can focus on an object that is near enough that the image on the camera sensor is the same as the object itself. Microlenses, on the other hand, include optics that can make a10mm coin project as a large image, say 30mm on the film. 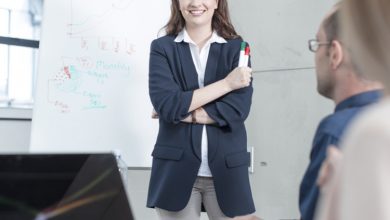 Finding A Company To Help Your Business Embrace AI 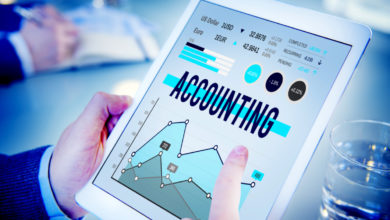 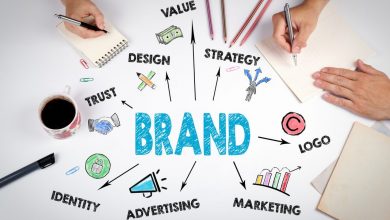 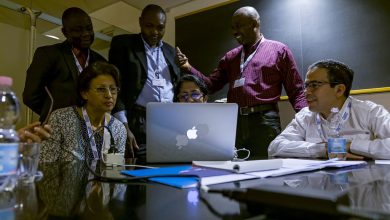